Copyright
Pictures and videos are Copyright (C) 2013-2015 Richard Eller unless otherwise marked. According to Finnish Law, you may download copies of these pictures for your none-commercial personal use and show them to your family and closest friends. All other use is prohibited without prior written permission.

The Cueva del Agua is located just west from the city of Cartagena, Spain. The cave has been explored about 2.5 kilometers. You can find further information of the cave here. The pictures below are low res framegrabs from 8-bit Full HD video. 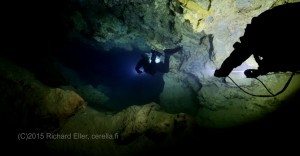 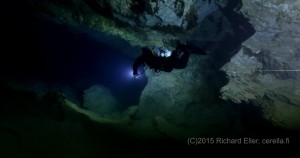 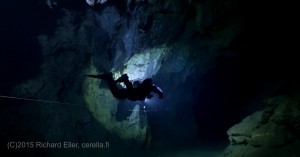 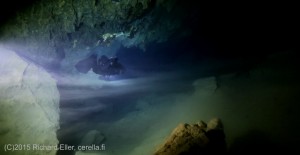 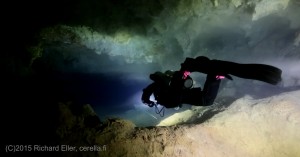 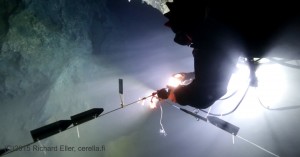 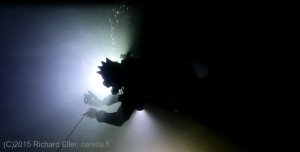 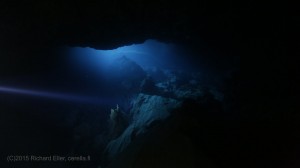 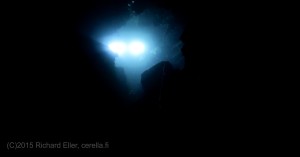 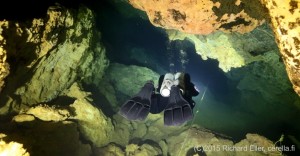 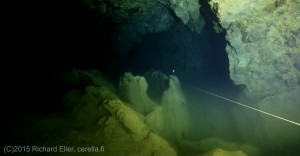 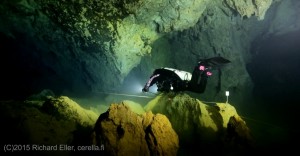 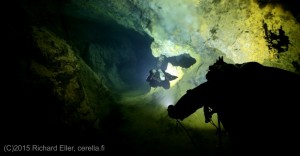 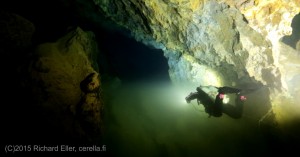 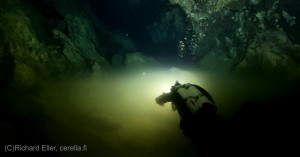 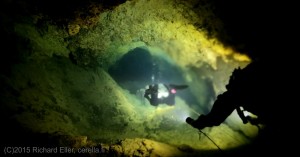 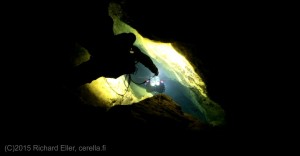 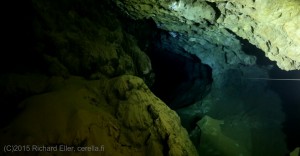 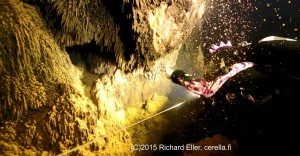 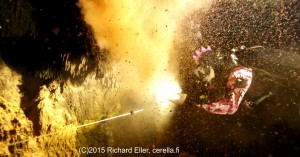 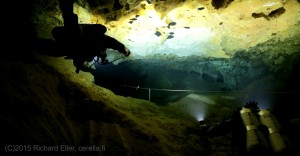 The Ordinskaya Caves, Orda for short, are world famous for their incredible visibility and unforgettable scenery. Orda is the world’s largest underwater gypsum cave and the longest underwater cave in Russia. Orda is located near the Ural mountain range and is reachable by couple of hours car ride from the nearest airports.

The “H20 VIVA!” subchapter of the diving club “Sukellusseura H2O ry” arranged a dive trip to Ordinskaya in September 2013. Four divers attended this trip. Each of us used one NLS Supernova Mini video light. All scenes were lit artificially since there is no natural light. The following pictures are frame grabs from 8-bit HD video. 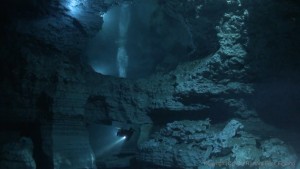 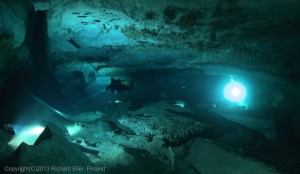 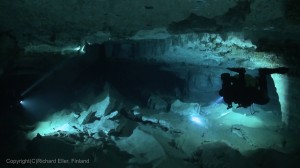 The following videos were shot with a Sony MC50E video camera housed in an Aquatica HD Wave underwater camera housing.

On the east coast of Sardinia there is a surprising amount of proper caves with about 17 kilometers of line. For further information of the caves, please check Protec Sardinia.

The HD video below was shot by a Sony MC50E video camera inside an Aquatica/Amphibico HD Wave underwater camera housing. Grotta del Fico is a small and cozy cave, The larger cave systems feature also haloclines.